A Proven Path to All the Money You Will Ever Need

Grant Sabatier has been dubbed "The Millennial Millionaire" by CNBC. In 2010, Grant Sabatier was 24-years old and had $2.26 in his bank account. Five years later, he had a net worth of $1.25 million and by age 30 had reached financial independence. He started a blog to detail his journey and to teach that accepted wisdom about money, work and retirement is flawed. His blog Millennial Money now has more than 10 million readers. He also hosts a podcast titled Financial Freedom where he talks about personal finance, investing, entrepreneurship and mindfulness. He has been featured in the New York Times, Washington Post, NPR, Money Magazine and other publications. He is a graduate of the University of Chicago. 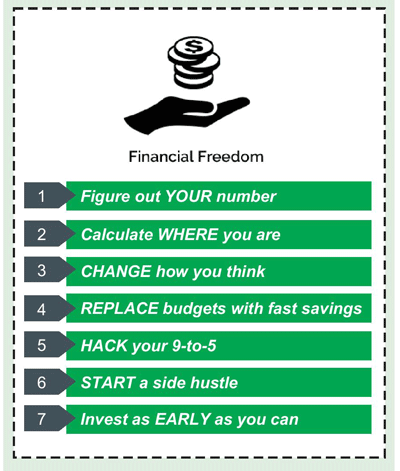 The ultimate goal and true aim of financial freedom is exactly that – to gain the freedom to do whatever you want with your time. Financial freedom isn't something you can only enjoy in your sixties or seventies once you retire but should be achieved as soon as possible. 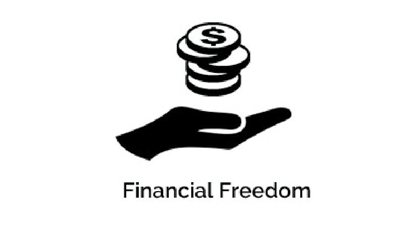 This mini-course will help you understand the fundamentals of managing your personal finances.

A Proven Path to All the Money You Will Ever Need

Get Good with Money

Getting All You Can from Your Money and Your Life

What the Rich Teach Their Kids About Money -- That the Poor and Middle Class Do Not!

by Robert Kiyosaki and Sharon Lechter